Get the showtimes for your favorite television shows on Google with the new "On TV soon" box. 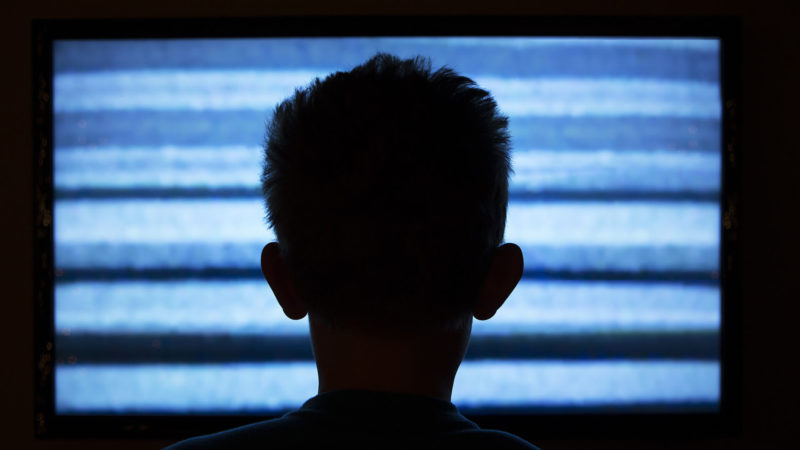 Google has added a new section to the Knowledge Panel for what is “on TV soon.” If you search for your favorite television shows, Google may show you the next airing of that show, what network it is on and what time it is playing. In addition, it will list the exact episode that will be playing and share the Knowledge Graph around that episode when you click on it.

Here is a screen shot of how it looks on desktop: We expected this would be coming, as Google announced it back in April of this year.

This was first spotted by Pete Meyers, who posted it on Twitter on November 11. Google’s Satyajeet Salgar then confirmed the launch yesterday on Twitter:

We launched a nifty feature on Google Search that shows when (and on what channel!) you can watch your favorite show or movie. :-) pic.twitter.com/KhEfYcI879