You may see more or fewer AMP errors in your Google Search Console report. No need to worry -- It was an internal change and does not impact ranking or indexing. 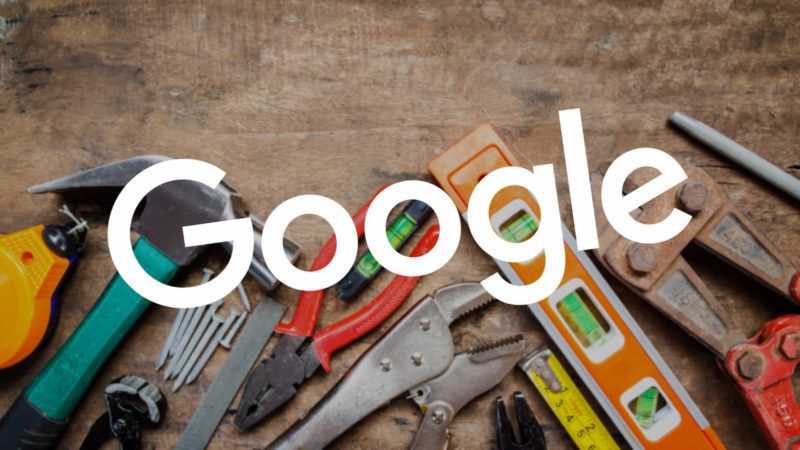 Google’s AMP error report in the Google Search Console now scans for AMP errors differently from the way it did in the past. That means some of you who have deployed AMP for your site may see a new vertical “update” line on the AMP error report specifically on September 19, 2016.

Google wrote on the data anomalies page that “you might see a fluctuation in your AMP data, due to a change in our scanning process.” John Mueller from Google added on Twitter that this has no ranking or indexing impact, it is just a reporting change in the Google Search Console AMP error report. John said, “It’s an internal change re which AMPs to include in that report; it doesn’t affect indexing/ranking.”

Here is a screen shot of my AMP error report showing a drop in errors on the September 19 update line:

I made no code changes to my site between now and then, so yes, this is solely based on Google making an internal change to this report.