Google's Piracy Update has worked well removing torrent sites but not so well with illegal streaming sites, says a study. 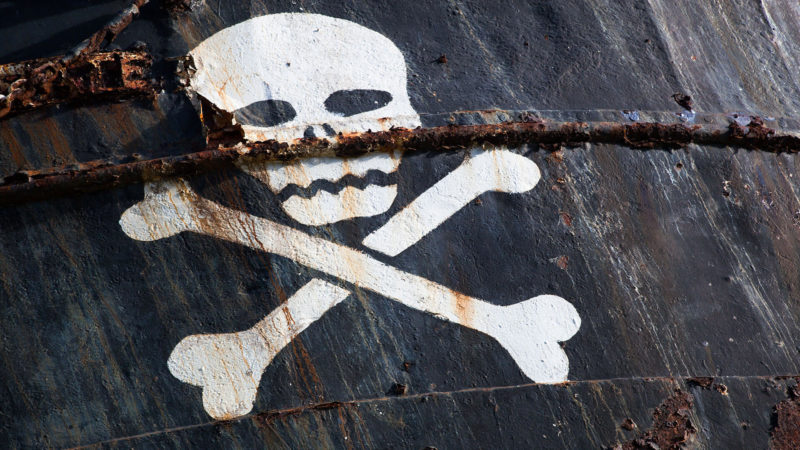 JustWatch, a search engine for legal video streams based in Berlin, published a report that says Google’s promises to crack down on illegal sites haven’t held up.

Google, in August 2012, announced the “Pirate Update,” which was supposed to cut down on the visibility of sites offering illegal content. Google pushed an update to this algorithm in October 2014.

JustWatch says in a study it did that this is true for only one type of site — torrent sites that offer files for download. Here is a screen shot, from the report, showing the drop in those sites in Google’s index after the Pirate update:

But JustWatch says for streaming sites, there’s been no impact based on visibility data it gathered for 20 sites. Here is a screen shot from them showing a 1,500-percent increase in these illegal streaming sites found in Google since the October 2014 update:

It’s clear Google certainly has had issues, as we’ve covered earlier this year, but this is the first report showcasing the issue with a larger sample size.