The PPC industry would not exist under Trump’s immigration policy

Following a recent executive order suspending US admissions for citizens of seven Muslim-majority countries on Friday, columnist Frederick Vallaeys explains how such a policy would have hindered the growth of the search industry as we know it today. 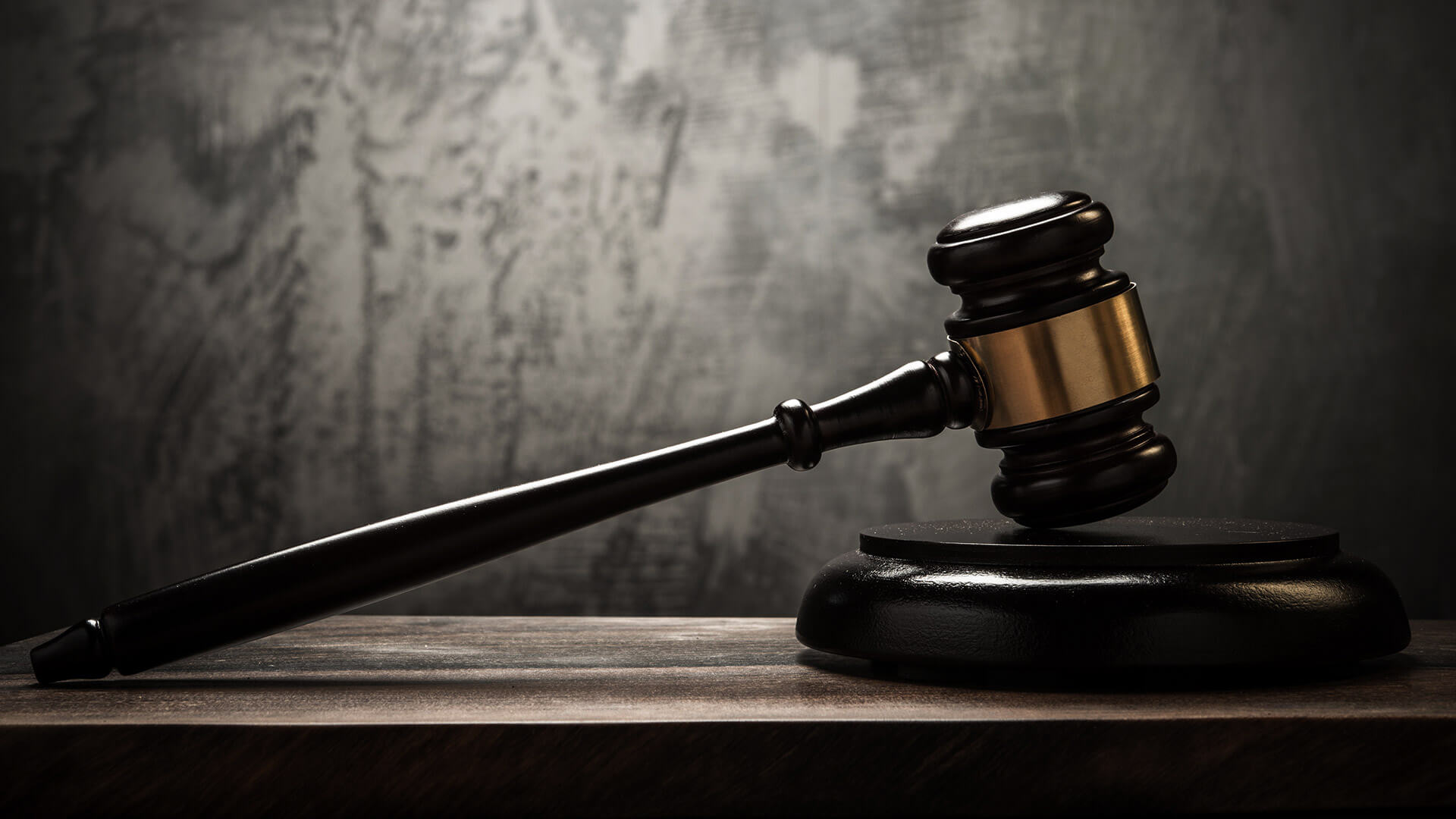 President Donald Trump’s executive order barring people from seven predominantly Muslim countries from entering the United States, even if they have a valid visa or green card, is not the way to “make America great again.” In fact, the online marketing industry as we know it would not exist had this order been in effect in Google’s early days.

One of the most successful companies to come out of the US in the past two decades is Google, founded by Sergey Brin, a Russian and Larry Page, an American. While they had a great search engine, there was no business model. According to John Battelle in “The Search,” Google was months away from shutting down in 1999, when it was spending $500,000 per month with only $20 million in the bank and no significant revenues of any kind.

How much did it scale? In 2016, Google parent Alphabet Inc. and Apple went back and forth for holding the honors of being the world’s most valuable company based on market cap. On January 26, 2017, Google, the part of the business including ads, reported Q4 2016 revenues of $25.8 billion with profits of $7.8 billion. It is estimated that about 90 percent of Alphabet’s revenue comes from ads.

Had it not been for two Iranian immigrants and all the profits Google makes from selling ads, Google might no longer exist today. When I worked there from 2002–2012, I found ads tremendously exciting, but I also knew that my work helped fund all the things that make our lives more convenient and that we could not imagine being without, like Maps, Search, Gmail, Apps, and soon, self-driving cars.

And the benefits haven’t been limited to making life more convenient or giving all of us in the online marketing industry our careers and livelihoods. It’s benefited companies of all sizes everywhere. Across the US, Google’s search and advertising tools helped 1.4 million businesses drive $165 billion in economic activity in 2015.

And that is why I will argue that President Trump’s latest executive order is misguided.

Disclaimer: The views and opinions expressed in this post are my personal ones.

*The pay-per-click advertising model was invented by Bill Gross of Idealab. Salar’s unique twist was to make ad relevance part of the ranking algorithm. Online ads at the time were on the decline because users hated how irrelevant and interruptive they were. By making them relevant, users started to click on ads to connect with companies that could help them, a true win-win.