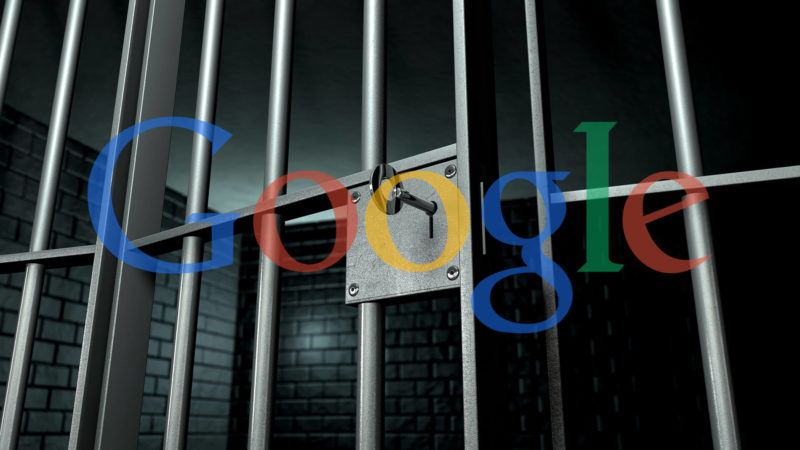 But now, structured data can potentially hurt your site if not used correctly, due to recent “spammy structured markup” penalties from Google. In March 2015, Google updated its rating and reviews Rich Snippet policies, stating that these types of snippets must be placed only on specific items, not on “category” or “list of items” landing pages.

The penalty message reads as follows:

Markup on some pages on this site appears to use techniques such as marketing up content that is invisible to users, marking up irrelevant or misleading content, and/or other manipulative behavior that violates Google’s Rich Snippet Quality guidelines.

In cases where we see structured data that does not comply with these standards, we reserve the right to take manual action (e.g., disable rich snippets for a site) in order to maintain a high-quality search experience for our users.

Obviously, this is something that you do not want to happen to your site. Webmasters should now audit their schema markup implementation on an ongoing basis to avoid this penalty.

By adhering to a few simple rules, you can avoid a manual penalty on the basis of spammy markup. Here’s my advice: If you notice your site’s rich snippets have disappeared in organic search, or indexation in the Structured Data report is down, or you receive a clear message of a spammy markup penalty in Google Search Console, then here are the steps you need to take to address the issues.

Example.com was hit with a manual site-wide penalty for “spammy structured markup” and has since updated schema markup implementation to align itself with Google’s guidelines and best practices. Upon investigation, we noticed that Example.com’s schema markup was very outdated and not properly implemented from a code perspective, which was the primary cause of this issue.

We have thoroughly reviewed and addressed the errors; all outdated schema markup has been removed from Example.com. Since then, Example.com has hired [SEO agency] to confirm proper alignment with Google’s guidelines by both manually reviewing the source code as well as running tests with Google’s Structured Data Testing Tool. Additionally, [SEO agency] will aid with the QA and monitoring process to avoid further issues with any new schema markup implementation on the site.

Example.com’s goal is to have a high quality website that provides value to its users and meets their needs, as this aligns with Google’s guidelines. We kindly ask that Google process this reconsideration request to remove the manual spammy structured markup penalty from Example.com. Further documentation can be provided upon request.

There has been a lot of discussion lately about Google’s timeline for processing reconsideration requests. At Elite SEM, we were able to get a Structured Data manual penalty removed in under a week for one of our clients. Here is a screenshot of the messages.

Along with monitoring your website’s link profile and content quality on an ongoing basis to avoid Google Penguin and Panda penalties, you also need to pay attention to your structured data markup implementation to avoid a spammy structured markup penalty.