Suffered a rankings drop? Use this checklist to diagnose why

Columnist Ian Bowden has created a checklist for SEOs to help troubleshoot losses in rankings and organic traffic. 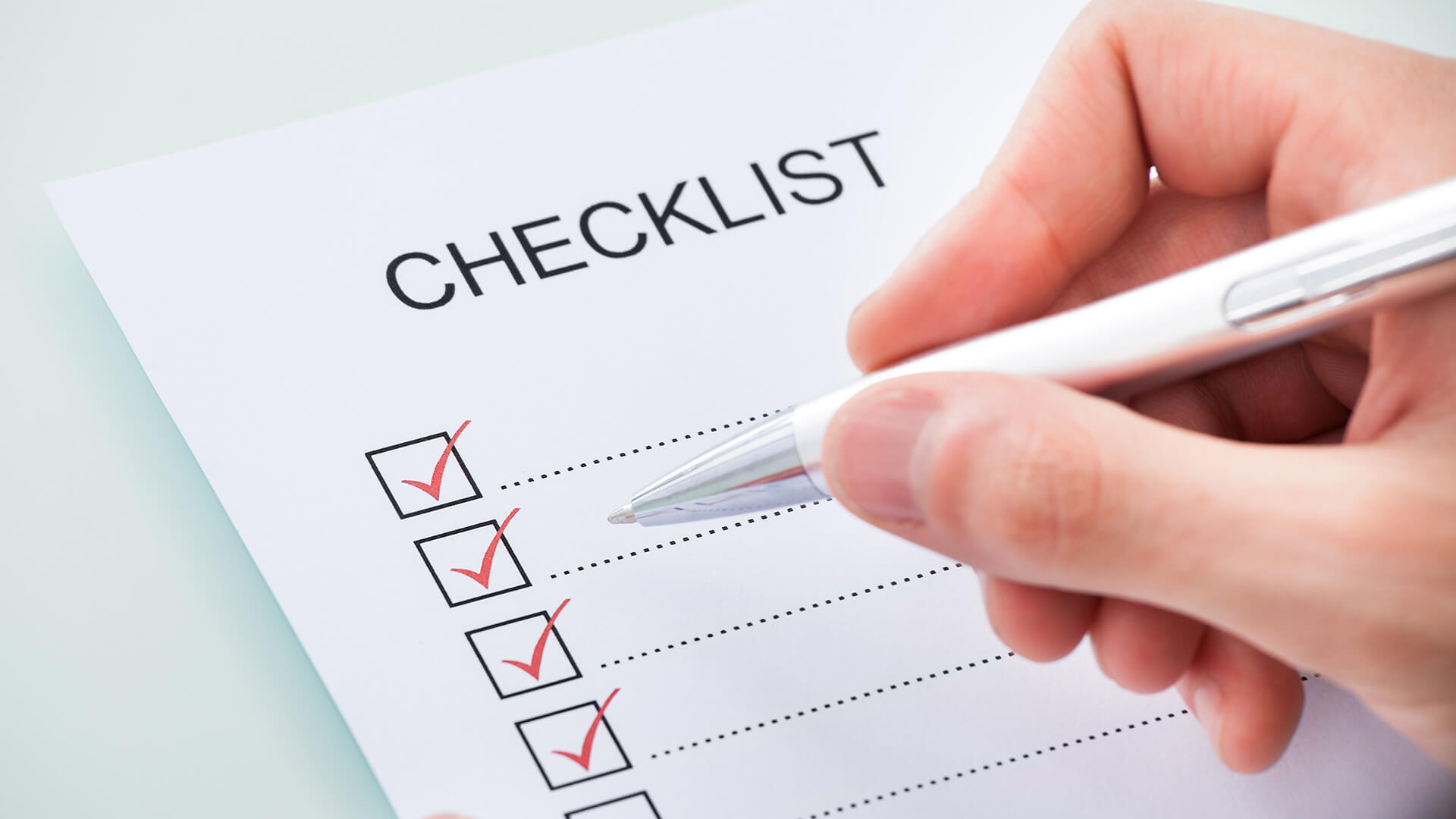 Losing positioning on high-volume generic terms can trigger panic, even if the drop only lasts for a short period of time. However, in the majority of instances, it is possible to find out exactly the reason why.

When you understand what caused a ranking drop, you can determine what actions to take to recover from it. Here is a 10-point checklist to run through should you encounter a loss of positioning.

A sudden surge in new links pointing to a domain can, in some instances, trigger a temporary decline in rankings. From previous observations, I’ve found the trustworthiness of the website and the authority of the linking domains determine the impact of new links, either positive or negative.

If a website has had trust issues in the past, especially if it has received notifications for unnatural links, Google may for a short period of time randomize the impact of the new links. Even if they are natural and relevant, Google may apply a “rank transition function” (Patent can be found here), which acts to confuse or hide the impact of any attempts to manipulate search results.

To check if a surge of new links is a likely contributing factor to a ranking drop, use a backlink tool such as Ahrefs or Majestic, both of which have the ability to view new links discovered over a given period. Check the links themselves to see if they are genuinely new (rather than just being new additions to the backlink tool indices). If there is an unusual peak, note this as a possible contributor.

Just as new links can impact performance, so, too, can losing links. If a website has a smaller backlink profile, it may have a larger dependency on a number of certain backlinks. If those backlinks are removed or are temporarily unavailable, this may have a significant impact on the authority of a website and trigger a rankings drop. Again, check the lost links to verify they have actually been lost and haven’t just fallen out of the backlink tool indices.

It’s normal for backlink tools to show a certain level of activity of lost links as pages fall out of their index, and the links are unavailable. Frame your lost links in the context of competitors to benchmark and form parameters on what may be perceived to be unnatural to search engines.

Rebranding exercises can create instances where there is a lot of link equity sitting behind permanent redirects. Websites form a dependency on redirects to sustain rankings. Should these redirects be removed, or modified, this can have an adverse impact on ranking performance.

Check any historic redirects to ensure that they are live, and if there isn’t already a process in place, make sure that these redirects are frequently checked so that they can be fixed before they affect performance.

If the ranking drops have occurred on highly commercial terms, and there are suspect backlinks pointing to the pages affected, it is very possible that the drop is a consequence of a penalty. Penalties can be manual, or alternatively, filters may be applied algorithmically. In both instances, it is important to start taking action immediately to remove the issue.

In Search Console, check for new messages, and also look at the “Manual Actions” section under the “Search Traffic” category. This is the primary way Google will communicate with webmasters about penalties being issued.

Many positioning drops also result from algorithm updates. Prior to 2015, Google released algorithm updates, and the SEO community provided analysis to understand the reasons behind the winners and losers. As updates have become more sophisticated and rolled out more slowly, the industry has had less understanding of the impact.

It remains important to understand whether your ranking drops coincide with ranking variations, often indicative of updates. There are a couple of websites, such as Mozcast and Advanced Web Ranking’s Google algorithm tool, which chart the levels of fluctuation in search results. Check the dates the ranking drops occurred versus these data sets. Don’t overlook the most basic elements that control the crawling and indexing of your website. Elements like incorrect canonical tags, no index tags, or even content that can’t be rendered, will have an adverse impact on ranking performance.

Find a good on-page checklist, and go through each item to ensure it’s not the cause of your drop. It can be worthwhile to have hourly checks on core elements like the home page and the robots.txt file.

7. Changes to the site

In addition to the fundamentals, it’s not uncommon for web developers to make changes to the website without informing marketing or other key stakeholders. It’s absolutely key that you have scheduled crawls, which allow you to compare crawls, highlighting changes that have been made to a site, on a larger structural basis.

Of all the checkpoints on this list, this is the hardest to diagnose, and the most complex. In one instance I encountered, a client’s rankings periodically dropped as a consequence of empty markup being served to Googlebot, due to a broken caching function.

For this particular diagnosis, speak to the team responsible for the server and check the server logs for any unusual errors. The “fetch and render” function within Search Console enables you to see what is served to Google when it makes a request for a particular page.

Sometimes, ranking drops may not be happening as a result of issues with your website or inbound links, but rather changes to the type of results that Google wants to return to users.

“Query Deserved Freshness” may kick in when there is a sudden surge of searches for a particular topic, indicating that the query requires fresher, news-based results. This can push down evergreen, static content onto page two.

Similarly, our observations on search queries related to phone handsets show that the results on page one are heavily influenced by the life cycle of the handset and whether people are searching for news, reviews or support. The overall search demand associated with an entity can affect results appearing for the head term.

Compared to the other factors listed, declining click-through rates are less likely to be as impactful, but on competitive keywords, they can provide insight as to why Google prefers other listings. As user signals grow in importance, there is more evidence to suggest that click-through rate has an impact on ranking performance. If click-through rate has dropped suddenly, this could be a cause for the ranking drop.

Understanding the cause of a ranking drop is critical, as it allows you to take the correct action and possibly reverse the damage. It’s about having the right ways of working and processes in place so that unnecessary ranking drops don’t occur, and if anything does happen to cause them, they are picked up by the SEO team before Google does.

Follow this checklist, and you’ll be closer to understanding the cause of the drop and restoring your rankings.