Google began rolling out Panda 4.1 last week, a process that continues into this week, but we already have the winners and losers report from SearchMetrics. The biggest winners for Panda 4.1 based on this early report are sites in the news, content and download portal realm. While the biggest losers are sites in the […] 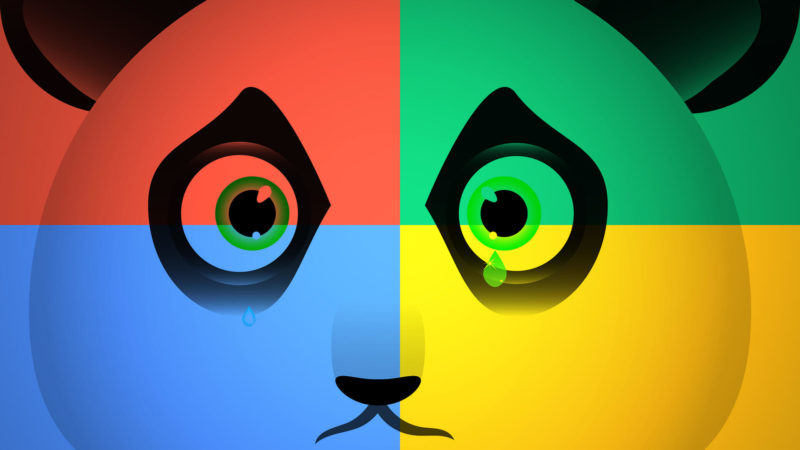 Google began rolling out Panda 4.1 last week, a process that continues into this week, but we already have the winners and losers report from SearchMetrics.

For example, medterms.com reportedly lost 40% of their SEO visibility, from 286,956 to 172,836. ehow.com who has been repeatedly hit by Panda also saw a massive hit according to SearchMetrics. And a brand close to all our hearts, hallmark.com seems to also have made the list of big losers. There were some bigger names in the losers list like office365.com and hubpages.com but those sites seem to have done migrations to new URLs and the SEO visibility drop may not be related to Panda 4.1.

The 4.1 iteration of Panda ties in with the preceding updates. Losers are often games or lyrics portals as well as websites dealing with medical issues and content – to cut it short (here I am repeating myself): in general, it hit pages with thin content. Aggregators do not provide unique and relevant content.

It doesn’t seem to be very relevant for Google to list (that is: aggregate information about) sites that are down at the moment. That was measurable already with Panda 4.0 and it is true for the current update as well.

For more on this latest Google Panda update, see our Panda 4.1 story.