New countries will be available in the platform starting October 17. 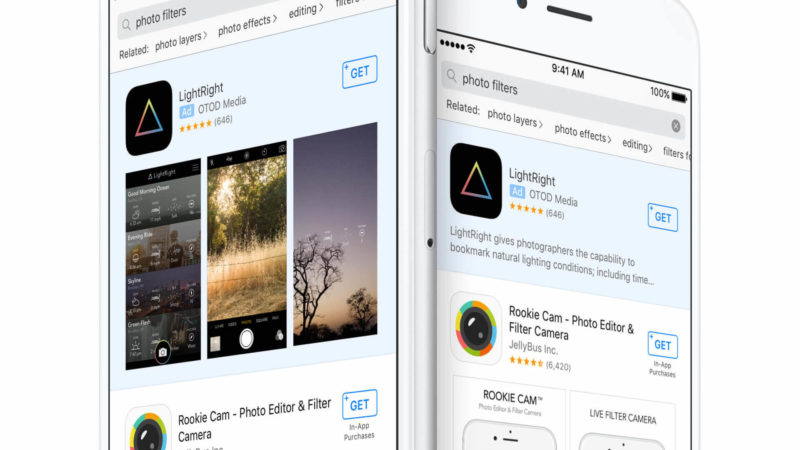 The Apple App Store has announced it is expanding support for Search Ads into Canada, Mexico and Switzerland.

Apple released Search Ads for the App Store a little over a year ago, with previous support limited to the US, the UK, New Zealand and Australia.

Apple’s Search Ad product is the iOS version of what Google Play has offered in its store for Android devices since 2015. Both are aimed at driving app discovery by users.

Search Ads are generated automatically from app metadata, with advertisers setting a daily or total campaign budget. Ads appear based on keyword searches specified by advertisers, along with demographic segments such as gender, age and location. Advertisers can also separate bids by device: one bid for iPhone users, another for iPad users.

A hands-on review of Apple’s Search Ads upon its release in the UK outlines the pros and cons of the platform, along with some items to look out for.

Apple is still offering a $100 USD credit for first-time advertisers. The newly-added countries will be available on the platform starting October 17.