Europe and the U.S. continue to drift further apart on Google. Even as European parliamentarians and regulators seek ways to restrain Google’s discretion over search results, U.S. courts continue to affirm Google’s right to do whatever it wants with search results — paid and organic. A California state court in San Francisco recently granted Google’s […] 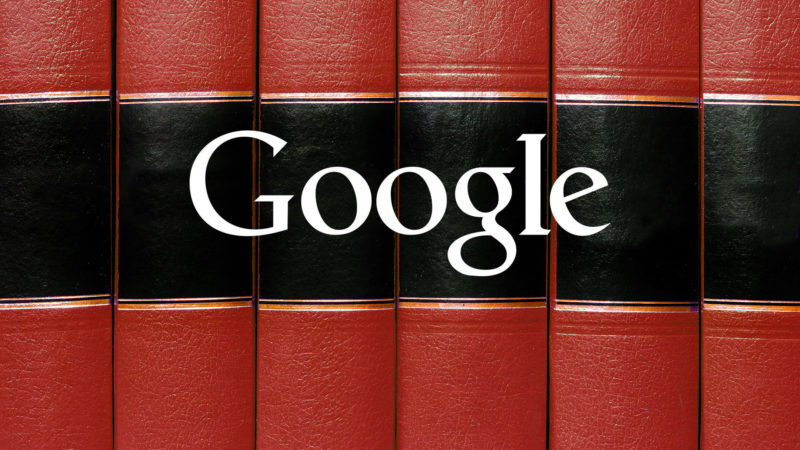 Europe and the U.S. continue to drift further apart on Google. Even as European parliamentarians and regulators seek ways to restrain Google’s discretion over search results, U.S. courts continue to affirm Google’s right to do whatever it wants with search results — paid and organic.

A California state court in San Francisco recently granted Google’s case-ending motion in lawsuit against the company (per GigaOm). The action, filed in June of this year in San Francisco Superior Court, was called S. Louis Martin vs. Google Inc.

The basic factual allegations included the claim that CoastNews ranked at the top of search results on Bing and Yahoo for San Francisco neighborhood keywords but didn’t rank in a comparable position on Google. Plaintiff Martin asserted that Google’s unfair and monopolistic business practices cause him lost revenue and future growth and harmed consumers, as well.

Martin asked for a jury trial and sought roughly $5 million in compensatory and punitive damages. Google prevailed by framing plaintiff’s claim as a SLAPP lawsuit. SLAPP stands for “strategic lawsuit against public participation.” SLAPP suits are usually filed by corporations or other powerful interests often to intimidate or silence less-powerful critics.

The irony here is that the corporation (Google) was claiming that this individual plaintiff (Martin) was trying to silence its First Amendment-protected speech. The Superior Court agreed.

In its motion, essentially to dismiss the case, Google cited various prior cases and precedents that establish Google has total discretion over the content of its search results as a protected expression of its First Amendment free speech rights. The 2003 decision Search King, cited above, was the first case (to my knowledge) to hold that Google’s “editorial” control of search results was protected by the free speech clause of the First Amendment. That was reaffirmed earlier this year in a US District Court case called Zhang et al. v. Baidu.com (also cited above).

Ironically Zhang found that Baidu’s right to censor search results in the U.S., pursuant to China’s official censorship rules, was protected under the First Amendment as well.

In Europe while there are speech protections there’s no comparable First Amendment body of law. Accordingly the Right-to-Be-Forgotten can arise and exist, which conflicts in many instances with the public right to information and the rights of news publishers. It would be impossible to establish such a right, as formulated, in the U.S.

Conversely, free speech isn’t a viable defense to anti-competition claims in Europe as it has been in the U.S. Google’s European market share is north of 90 percent, while it’s “only” 67 percent in the U.S. That market-share difference partly accounts for the different perspectives on the company. Beyond that, however, First Amendment law is also a powerful ally of Mountain View in U.S. courts, as Martin illustrates.

Unless or until a federal appeals court rules that Google doesn’t have absolute control over its organic and paid-search rankings and search UI, which is unlikely given this case law, it can do whatever it pleases — to the frustration of critics and many publishers. However, the opposite scenario is currently playing out in the EU, where Google is seen as an undisputed monopoly whose power and discretion need to be curbed.