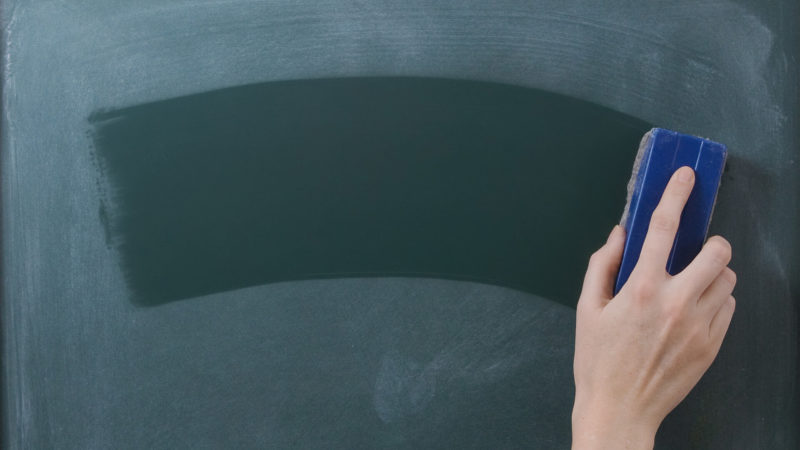 France is putting pressure on Google to apply the Right to Be Forgotten (RTBF) globally “to all domains” by issuing an ultimatum. The Wall Street Journal quotes the head of France’s regulator CNIL saying, “For delisting to be effective, it must be world-wide.” The regulator’s own statement is here.

To date Google has only de-indexed content for European domains, although the company has recently made it somewhat more challenging to get to Google.com from within Europe. Google has taken the position that because RTBF is a European law it should only apply to content shown in Europe and not the entire Google.com index.

For its part, Google gave this statement:

We’ve been working hard to strike the right balance in implementing the European Court’s ruling, co-operating closely with
data protection authorities. The ruling focused on services directed to European users, and that’s the approach we are taking in complying with it.

Google seems to believe censoring only on EU-specific sites is effective because it says less than 5% of searches from the EU happen through Google.com.

The French and many European privacy regulators believe that RTBF is undermined by the retention of content in the Google.com index. Accordingly, CNIL is giving Google 15 days to comply with its demand or face sanctions. The potential fine is €150,000 ($169,000). Google would be permitted to challenge the sanctions, if applied, in court.

Google’s is absolutely correct and the European drive for global removal of links overreaches. Neither CNIL nor any European privacy regulator should be permitted to control what content is available outside of their immediate jurisdictions. Indeed, the EU has no legal jurisdiction over Google outside of its territorial domain.

Acceding to the French-EU position on this question would be tantamount to saying that the Chinese government should be allowed to determine how the world views the Tiananmen Square massacre and censor content not just in China but globally.

Conceptually RTBF attempts to balance European citizens’ legitimate privacy interests with the public’s “right to know.” While this is certainly a legitimate and even desirable objective, the application of the rule is legally incoherent. Online publications, which contain the disputed links or content, are not required to change or remove that content. It only applies to search engine results — not the original publishers.

Since the May 2014 European Court of Justice ruling that announced RTBF, Google reports that it has received nearly 270,000 removal requests covering almost a million disputed links. It has granted roughly 41 percent of those requests.

See also our analysis piece, How The Myth Of Google Censorship Was Busted By The EU & Canada.