The new text ad format will continue to roll out this fall. In the meantime, standard text ads can get longer, too. 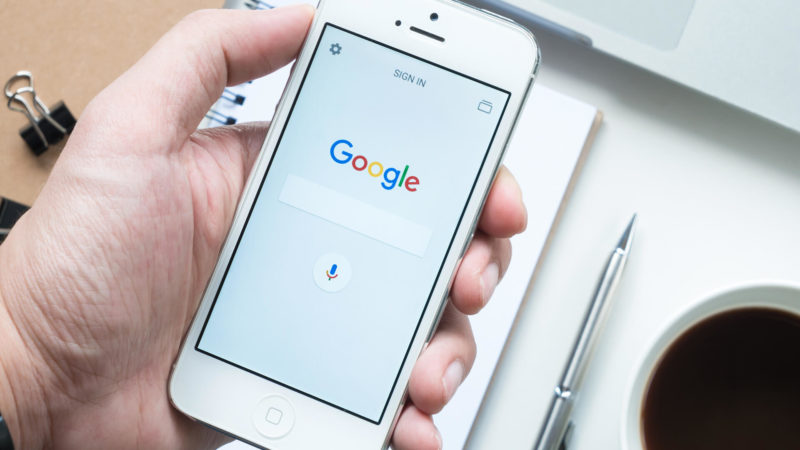 Google will start rolling out its responsive search ads to more accounts in English, French, German and Spanish starting in September. Responsive text ads can display with three headlines and two descriptions with up to 90 characters each. In the meantime, the company is extending the added real estate benefits of these longer units to existing text ads.

Starting at the end of this month, advertisers will be able to add a third headline and a second description as long as 90 characters — as opposed to the traditional 80-character limit — to their text ads.

“While we work on improving responsive search ads across languages, it’s important to extend that same advantage to your existing text ads. That’s why, starting in late August, you’ll be able to add a third headline and second description to your text ads,” Google Ads announced in a blog post on Thursday. Google started testing responsive text ads this spring and announced at Google Marketing Live in July that the new ad format would roll out globally over the next few months. Unlike with standard text ads, with responsive search ads, Google uses machine learning to determine which combination of headlines and descriptions to show to a user. Advertisers can enter as many as 15 headlines and four descriptions.

Text ads have been getting longer and bigger. What are now standard text ads were originally called expanded text ads (ETAs). ETAs, rolled out fully in July 2016, brought the headline count to two with 30 characters each instead of 25 and lengthened the description line. As it relies more heavily on machine learning to optimize campaigns, Google has been encouraging advertisers to add three to five ads to their ad groups for more than a year now. Responsive search ads are aimed at lightening the workload for advertisers and giving Google’s systems more control and flexibility to optimize ad combinations in real time. They also require that advertisers put more trust in the algorithms to get it right. Often easier said than done.