Google is experimenting with a new recipe clipboard feature, what it does and how it works is unknown right now. 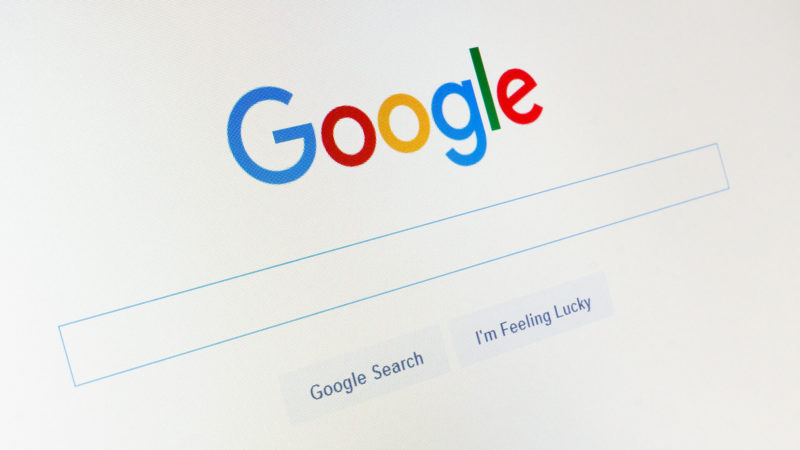 Google is testing showing little clipboard icons next to suggestions for recipe-related searches. When you begin typing your query in Google, Google shows you suggestions of keyword phrases that you might be looking for. These are called search suggestions.

In this test, you can see on the right side of the search suggestions are little clipboard icons. Here is a picture from Search Engine Land reader Alex Cassidy: Google said it was a test, but had no further comment.

What does this feature do? It is unclear what the clipboard icon does or symbolizes. It might signal a new feature that lets you save the recipe related to the suggestion to a special recipe section, but that is  speculation.

What should I do? Well, at this point, nothing. But if Google does release a feature that let’s searchers clip recipes, ranking for those recipes would be important for webmasters. Google does have recipe markup for search and one would suspect the markup will be expanded to support any new features.

Back in 2016, Google launched trending icons in the autocomplete results as well.