The judge's decision disregards existing law and if upheld could expose bloggers and publishers to potential copyright lawsuits. 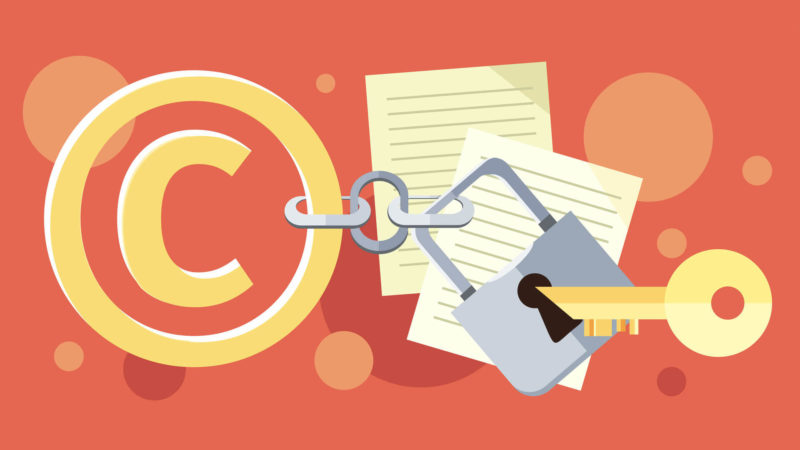 In ruling on a motion for summary judgment in federal court in New York, Judge Katherine Forrest found that embedding a tweet containing a copyrighted photo (of Tom Brady) could create liability for copyright infringement.

The case, Goldman vs. Breitbart, is still in process and cannot be appealed until final, but the judge’s ruling has potentially far-reaching implications. She explicitly rejected the argument that the ruling could have a chilling effect on linking across the internet.

The Judge’s opinion and order (embedded below) say:

Here, it is undisputed that none of the defendant websites actually downloaded the Photo from Twitter, copied it, and stored it on their own servers. Rather, each defendant website merely embedded the Photo, by including the necessary embed code in their HTML instructions. As a result, all of defendants’ websites included articles about the meeting between Tom Brady and the Celtics, with the full-size Photo visible without the user having to click on a hyperlink, or a thumbnail, in order to view the Photo

As the Electronic Frontier Foundation put it, “If adopted by other courts, this legally and technically misguided decision would threaten millions of ordinary Internet users with infringement liability.” While there might be defenses (e.g., fair use), it would chill linking (at least involving embedded content) because large and small publishers would simply seek to avoid potential liability.

Judge Forrest’s decision is contrary to existing precedents coming out of the US Ninth Circuit Court of Appeals, which held that parties linking to infringing content hosted elsewhere are protected under the doctrine of fair use and not liable. District court decisions have limited value as precedents versus appellate court decisions, but this case creates potential confusion and would give rise to additional lawsuits.

The judge qualified her ruling, which is an interim decision (partly in an effort to mitigate criticism), by saying that there may be various available defenses to liability in this case:

In this case, there are genuine questions about whether plaintiff effectively released his image into the public domain when he posted it to his Snapchat account. Indeed, in many cases there are likely to be factual questions as to licensing and authorization. There is also a very serious and strong fair use defense, a defense under the Digital Millennium Copyright Act, and limitations on damages from innocent infringement.

However, the rationale and logic behind her ruling are troubling.