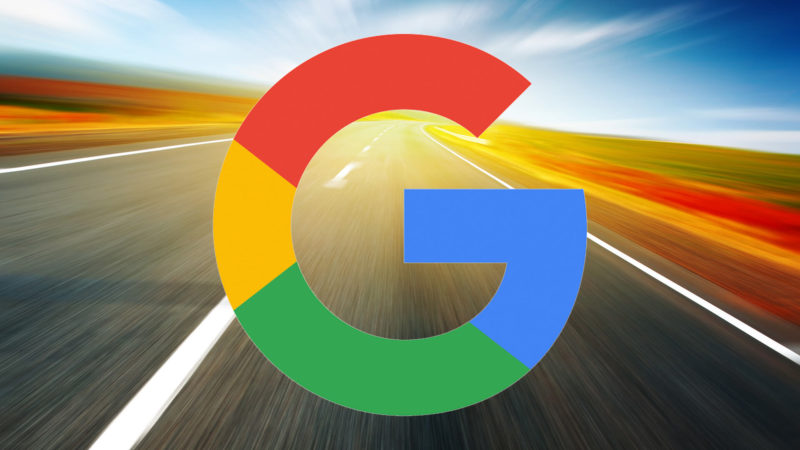 Google is often accused by companies like Yelp and TripAdvisor as favoriting itself in its search listings. But a new report on domains that gained the most visibility in Google’s web search listings over the past year shows those companies, along with Google competitors Facebook and Amazon, as big winners.

The findings are part of a report published by Dr. Peter Meyers from Moz, of the top winning and losing domains in the Google search results for 2015.

Domains That Got The Most Google Visibility Yes, Wikipedia still dominates by far, even with reports that Wikipedia has taken a dive in the Google search results this year. Google competitors Amazon, Facebook, Yelp and TripAdvisor are also big winners.

Google’s YouTube is also a winner. This is where YouTube is showing up alongside other listings within Google’s regular search results.

It’s important to note that the top ten list above, as well as those below, don’t cover the increased visibility when Google promotes things like its own local or shopping listings through special displays.

For example, if you do a search and get a big local results box or Google’s Hotel Finder unit, listings in those — which often either are from Google or lead into Google’s own vertical properties — don’t appear to be counted in the Moz survey.

That’s important because while a company like Yelp might still be getting lots of exposure, that exposure is less valuable than in the past if its listings are pushed further down in the search results, especially on mobile displays.

Still, it’s also important to note that for all the killing of competitors that Google is accused of, it were really trying to unleash all it could do, you’d expect some of these companies to have far less search visibility than the report shows.

Domains That Had Biggest Gains

The report also looks at winners another way, not the domains that got the most exposure in 2015 but rather those that improved their exposure the most: Domains That Improved The Most

But who improved the most? There’s another chart for that: Etsy increased its visibility more than any other domain tracked, by 156%. Instagram was close behind, at 123%. Groupon upped its SEO game or just got lucky with a 90% gain. Google’s Google Play app store increased visibility by 41% but Apple’s own iTunes beat that with a 48% rise.

Domains That Dropped The Most

Who dropped the most? Here’s that chart: More than any other site, Twitter decreased in visibility. This is despite a deal that was designed to expose Twitter even more in Google’s search results. However, it appears that the Moz survey is not counting the tweets that are showing as part of a special display unit that’s part of the deal. Writes Moz:

Tweets are now a true Google vertical result, occupying an organic position and appearing in almost 6% of the searches that we track. Fellow social media site, Pinterest, also lost ground in 2015, after nearly breaking into the Top 10 (they were #11 in 2014). Unfortunately for Pinterest, their losses weren’t offset by a sweetheart deal with Google.

Despite getting the most exposure from Google than any other site, Wikipedia also saw the biggest loss. Clearly, it wasn’t enough to harm its overall winner status, however.

Yelp has a similar situation. It actually got less Google visibility than in previous years, something it could potentially point to as Google trying to harm it. However, it remains a big overall winner. As noted above, of course, the entire issue is also complicated when this report is looking at visibility only in web search listings and not in other displays in the search results page.