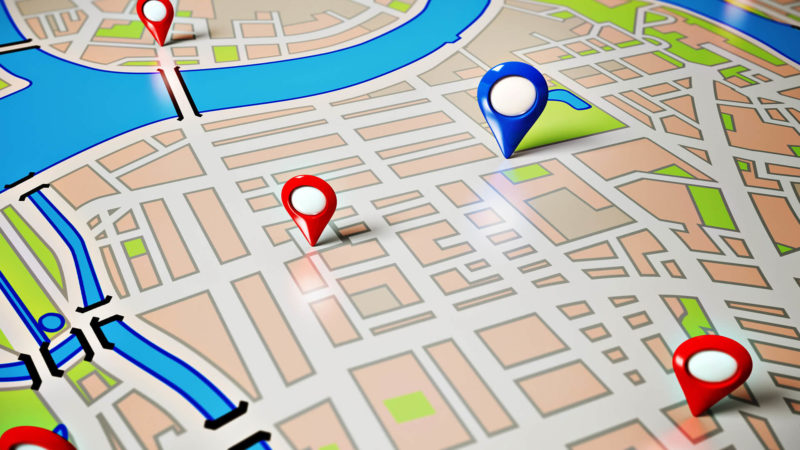 Google has temporarily suspended Google Map Maker, a service to allow the community to make edits to Google Maps similar to how Wikipedia edits work. The reason the service was suspended was because of the recent public edits made to show how easy it is to make fraudulent edits to businesses.

We covered the loopholes that showed how Edward Snowden was at the White House and how Android relieved itself on Apple. But these hacks and fraudulent edits have been going on for a long long time.

Now when you access Google Map Maker you get this message. “Map Maker will be temporarily unavailable for editing starting May 12, 2015. We are terribly sorry for the interruption this outage might cause to your mapping projects. Please bear with us and plan your activities suitably.”

The message links to a detailed explanation from Pavithra Kanakarajan and the Google Map Maker team that reads:

As some of you know already, we have been experiencing escalated attacks to spam Google Maps over the past few months. The most recent incident was particularly troubling and unfortunate – a strong user in our community chose to go and create a large scale prank on the Map. As a consequence, we suspended auto-approval and user moderation across the globe, till we figured out ways to add more intelligent mechanisms to prevent such incidents.

All of our edits are currently going through a manual review process.

We have been analyzing the problem and have made several changes. However, it is becoming clear that fixing some of this is actually going to take longer than a few days. As you can imagine, turning automated and user moderation off has the direct implication of very large backlogs of edits requiring manual review. This in turn means your edits will take a long time to get published.

Given the current state of the system, we have come to the conclusion that it is not fair to any of our users to let them continue to spend time editing. Every edit you make is essentially going to a backlog that is growing very fast. We believe that it is more fair to only say that if we do not have the capacity to review edits at roughly the rate they come in, we have to take a pause.

We have hence decided to temporarily disable editing across all countries starting Tuesday, May 12, 2015, till we have our moderation system back in action. This will be a temporary situation and one that we hope to come out of as soon as possible.
While this is a very difficult, short term decision, we think this will help us get to a better state faster. More importantly, we believe it is simply the right thing to do to all of you, our valued users who continue to edit with the hope that your changes might go live as fast as you’ve been used to.

This doesn’t sound like how Google wanted to handle this but it was a necessary step, something they should have done a while ago. However, the change won’t solve the problem as happened with Edward Snowden being faked as in the White House, as that wasn’t a Map Maker issue but rather a problem with how Google deals with local listings.