3 Google Patents You Need To Know About In 2016

Columnist Pratik Dholakiya outlines three patents that Google is applying for and explains how they could affect search results for you and your clients. 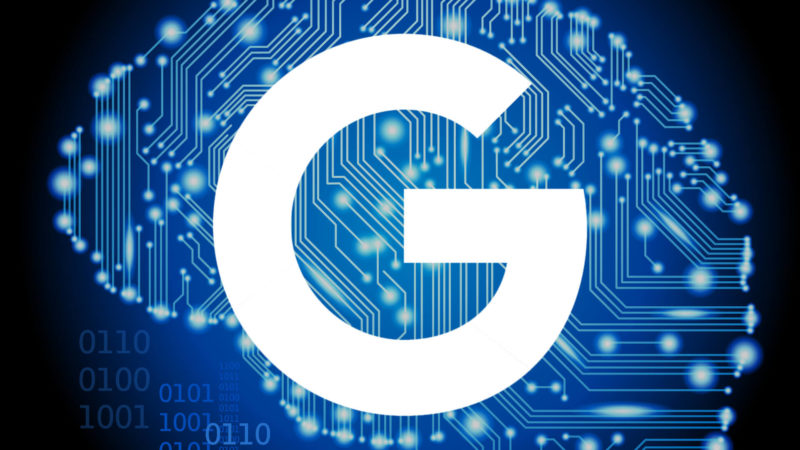 It’s frustrating, isn’t it? When Google suddenly changes something, and you had no idea it was going to happen.

That’s where all the awkward conversations with your clients begin. And you have to try to figure out how you’re going to explain another change in strategy.

Now, while there may not be any way to become fully future-proof against Google changes (after all, they perform 500–600 minor changes a year, on top of their big updates), there are ways you can stay ahead of the game.

One of those ways is to understand the patents that Google is applying for and how they might impact search in the future.

In this article, you’re going to learn about three patents that could have a huge impact on future results — both for yourself and your clients.

A Quick Note On Patents…

While Google may file for them, there are no guarantees that they’ll ever come into play. They often file them as a “nice to have,” to prepare for future projects, or because it could come in handy at some point.

But by understanding the types of patents that Google is filing for, and the changes they want to make to search, you can get a solid understanding of:

Understanding these can make decision-making much simpler and more effective for you. After all, you can never have too much of an idea about what Google plans to do, can you?

That being said, let’s look at the three most important patents you need to know about for 2016…

Google hasn’t updated PageRank in a long time. In fact, their last official update of PageRank was back in December 2013.

The announcement that PageRank was being discontinued caused a big stir in the industry, especially in the aftermath of Google announcing it wouldn’t be updating its Toolbar PageRank.

But with this patent, it seems that it may be returning in one form or another (whether as a replacement or an improvement), and it’s going to be at the forefront of people’s minds in 2016.

Where PageRank was one of the original foundations for trust in searches, the 0–10 scoring system proved to be a little less than stellar for Google’s liking, despite their using it for over a decade.

This patent proposes to not only change what they built with PageRank as a factor, but to grow and expand on it — for example, looking at onsite pages as more than that page versus the pages on the other sites, and using a Global Ranking to compare a representative page on a site against:

As Bill Slawski writes on his SEO by the Sea blog:

[blockquote] The global ranking score for a site may be based, at least in part, on a level of trust in a domain associated with the particular site. This sounds like it anticipates the possibility that multiple sites might be contained on one domain, like a WordPress.com.[/blockquote]

This makes trust, both coming in and flowing out from links on your site, an important staple.

So putting an emphasis on building trust for all of your content could become one of the biggest undertakings you have in 2016.

Google wants to reduce duplicate content as much as possible. But it’s a hard thing to do — especially for e-commerce sites, which can often have thousands more pages indexed than they actually need, leaving results that can look like this: But now Google may have found a way to reduce duplicate content — using Schema markup — leading to fewer pages with duplicate content ranking for the same, or similar, search terms and promoting authority content.

This patent Google filed outlines a process that, using the vocabulary, would look a little like this: This lets Google discern what is relevant, and what isn’t, more and more effectively. It also means that search results could be:

This creates a more accurate and personalized search result for the user.

But what does that mean for you?

If you’re unacquainted with using schema markup (or your skills are a little rusty), I’d recommend using Schema.org to find the appropriate markup for your site.

In February, Search Engine Land published an article about how Google displays rich answers for 19.45 percent of queries.

But even in less than a year, that number is dramatically rising. The same company that did that research, Stone Temple Consulting, found that by July of this year that figure had already grown to 31.2 percent of results. Although this data set may not be representative of all searches, it’s still a huge increase in rich content that’s worth paying attention to.

This patent in particular, though, is about question queries. That is, if you were to search “How to fry bread?” the results would have to be relevant to answering that question for the user. Whether that’s in the form of:

But why has this rich content increased? Because search intent has changed, and users are looking for more comprehensive answers to questions/queries. Plus, the amount of quality content has grown. Rich answers are the logical next progression from that.

That means that answers with more accurate authority content for search queries — even implicit ones like “language in belgium” — are going to be a huge contributing factor to a website’s growth next year.

Stone Temple Consulting recently did a full guide (and case study) on rich content. Alternatively, you can look at the recently updated developer’s guide from Google.

It’s clearly evident that authority and rich content will play a major part in search campaigns in 2016. And it’s also the right time to identify the right schema markups for your content to make sure that the right pages show up for the most relevant search queries.

Do you think semantic search will influence your approach to content and rich answers in 2016? How? Let us know on Facebook, Twitter or our LinkedIn Group.