The free gaming app, with "produce from all over the market" competing for the title of freshest fruit, works on both Android and iOS. 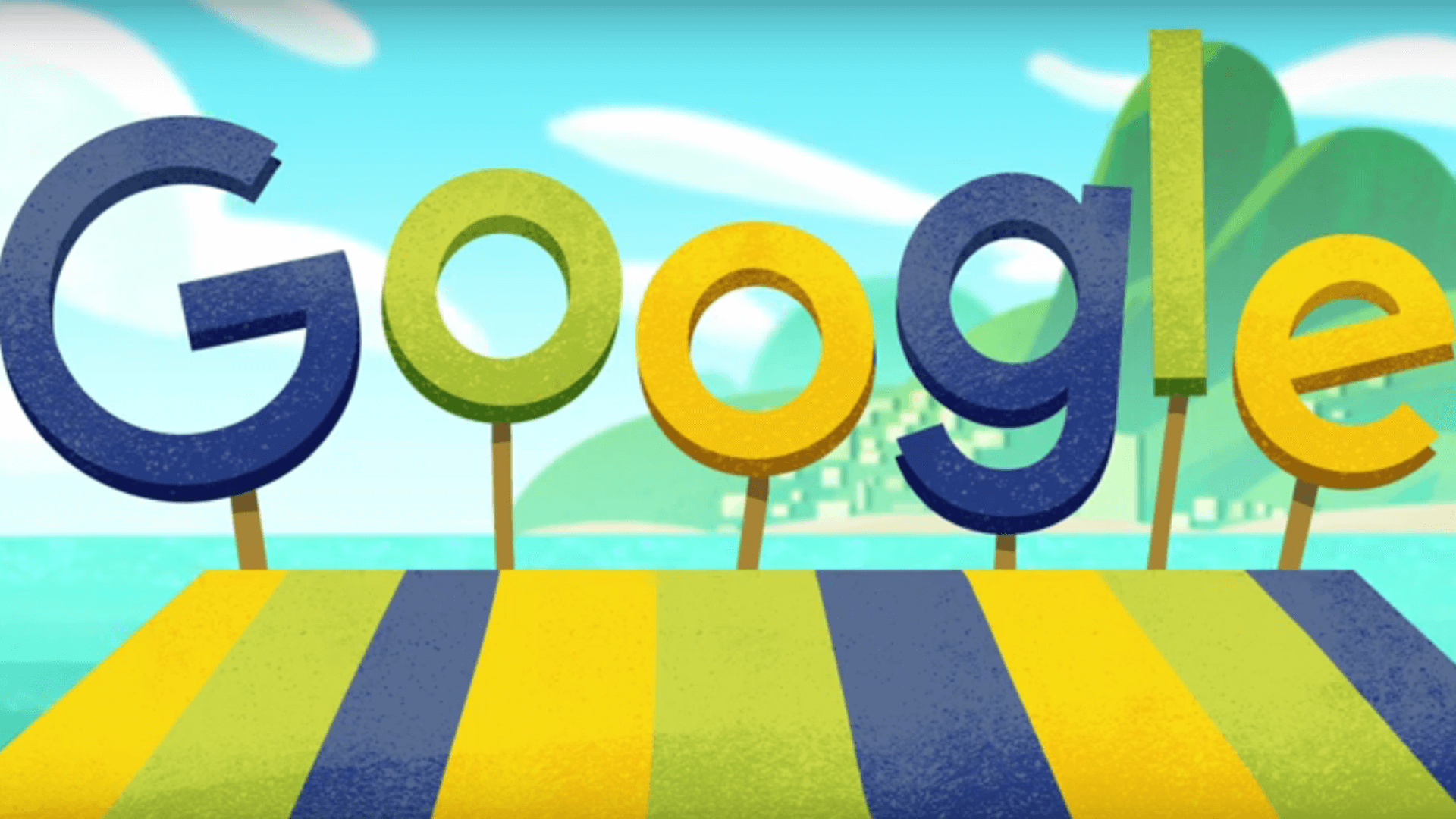 Google is honoring today’s opening ceremonies for the 2016 Rio Games by replacing its usual logo with a video of animated fruit competing in a number of athletic events.

In addition to marking today’s opening events, the video points to a free “Fruity Games” mobile app that can be played on both Android and iOS.

“For the next couple of weeks, we’ll journey to an otherwise unassuming fruit stand in Rio, where produce from all over the market competes for the title of freshest fruit,” says the Doodle Blog about Google’s new Olympics-themed gaming app.

Google says users with the latest version of the Google app can tap the doodle to download the app.

Google’s Olympic video doodle, which is posted on its home pages worldwide, leads to a search for “Olympics.”

Here is the Google “Fruity Games” Olympics video that currently resides on its home pages:

Alongside the video, Google has included its usual sharing and search icons. The “Olympics” Google search returns the following Olympic Games Rio 2016 box at the top results, listing an overview of events, schedule, information about games and athletes, and soon, medals count. The Google Doodle blog teased more to come around its Olympic-themed doodle and app, asking readers to return tomorrow and in the following weeks to “… keep up with all the action from the 2016 Doodle Fruit Games.”