For the first time, Google has released the full version of its Search Quality Raters guidelines and handbook. It is 160 pages of wonderful SEO knowledge. 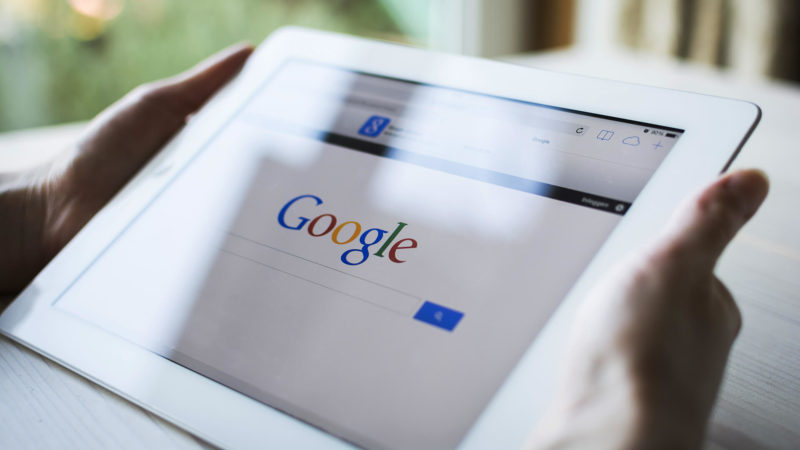 Google has just released the full version of their Search Quality Rating Guidelines, a 160-page PDF document, aimed at helping Google Search Quality Raters understand how to rate the search results they are testing.

Earlier this week, the October version of the document was leaked, as it was in 2008, 2001, 2012 and other times. Google did officially release an abridged version back in 2013 but has now decided to release the full 160-page version that was previously only available to these Search Quality Raters.

Google’s Mimi Underwood said that “ratings from evaluators do not determine individual site rankings, but are used help us understand our experiments.” She added, “The evaluators base their ratings on guidelines we give them; the guidelines reflect what Google thinks search users want.”

Underwood implied Google will keep the document updated over time, as they are constantly refreshing it “as search, and how people use it, changes.”

You can download the full version, courtesy of Google, over here.