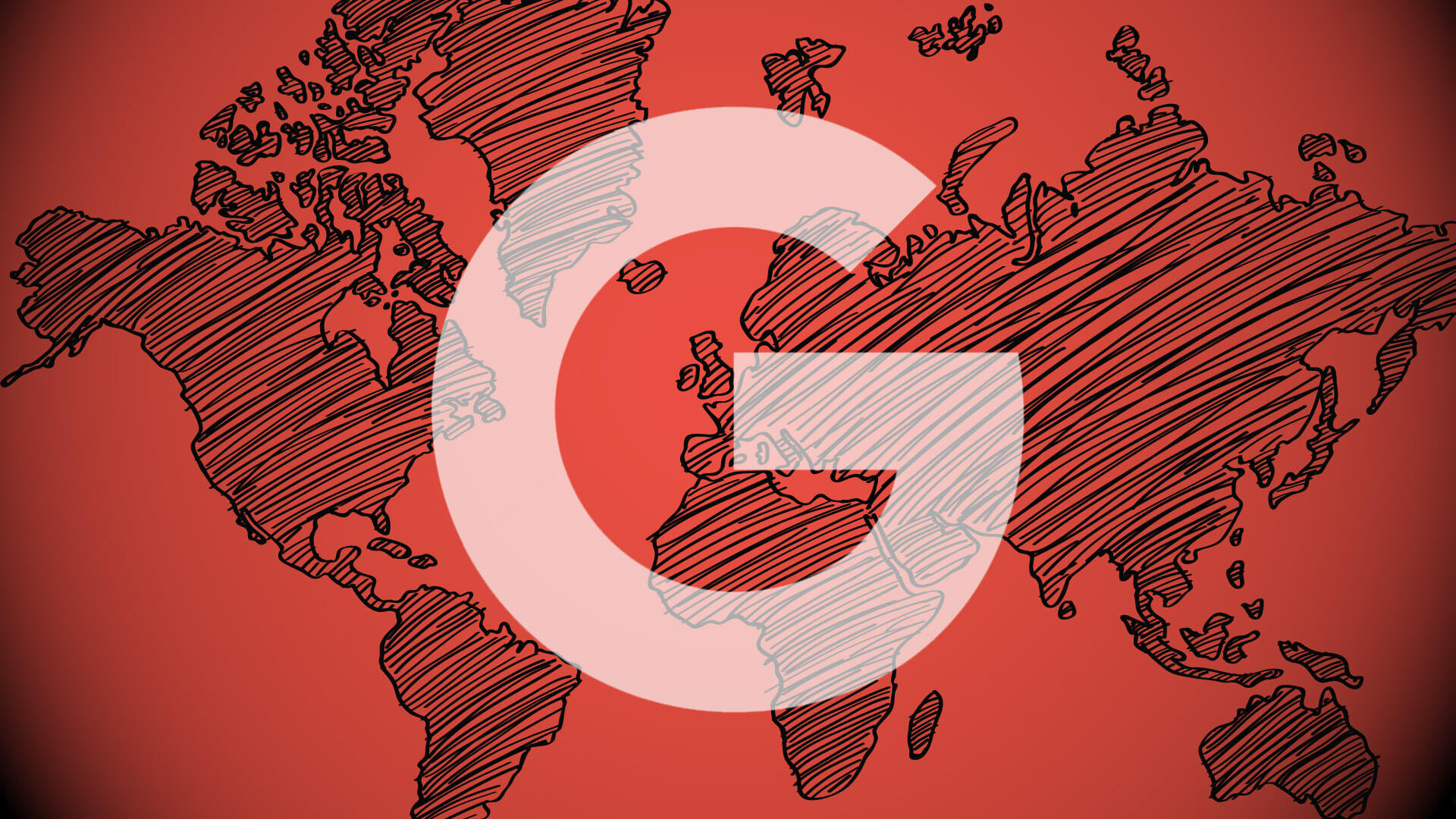 Google has decided to retire Map Maker. The company is consolidating map editing in the Google Maps app and through Google Search.

Google My Business insiders like Mike Blumenthal and Joy Hawkins were notified of the change in email this morning. The email received, echoed in a blog post, said:

Today, we want to let you know that Google Map Maker features will officially graduate and be integrated directly into Google Maps in March 2017 when we’ll retire the standalone Map Maker product.

This update will enable us to focus on providing the best editing and moderation experience within Google Maps on both desktop and on mobile. We’ll continue to roll out new features to make sure you’re able to do most of the things you’ve grown accustomed to doing in Map Maker — like edit roads — leading up to March 2017 and after.

Starting today, edits made on Google Maps will no longer be available for moderation on Map Maker. This will allow us to streamline our efforts, speeding up the time for an edit to get published. We will continue posting updates here on the Map Maker Help Forum and on LocalGuidesConnect.com as we bring more features into Google Maps.

Map Maker has has historically been a place to edit geo and listings data for Maps and Earth. The following were the categories of information that users could add or edit in Map Maker:

We reached out to Google with questions about the decision and its rationale and received the following response:

Over the past year, we’ve rolled out new, easy ways for people to help keep Google Maps up to date by allowing them to make edits directly from the Google Maps app and through Google Search. Based on these efforts, in addition to our new Local Guides program, we’ve decided to retire Map Maker in order to improve and expedite the Maps editing experience on both mobile and desktop. We greatly appreciate the millions of edits the Map Maker community has contributed over the years and encourage them to continue adding their local knowledge to Google Maps through our recently launched contribution channels and by joining the growing community of Local Guides.

In early 2015, Google Maps and Map Maker were subjected to a rash of map vandalism and other mischief. Google temporarily shut Map Maker down but relaunched it later in the year with new moderation procedures.

It’s not immediately clear how Google will handle moderation (Local Guides?) and prevent mapspam or mischief in this new consolidated approach.