The desktop carousel test simulates mobile. A new ranking treatment for "top-rated" products is now live on mobile and desktop. 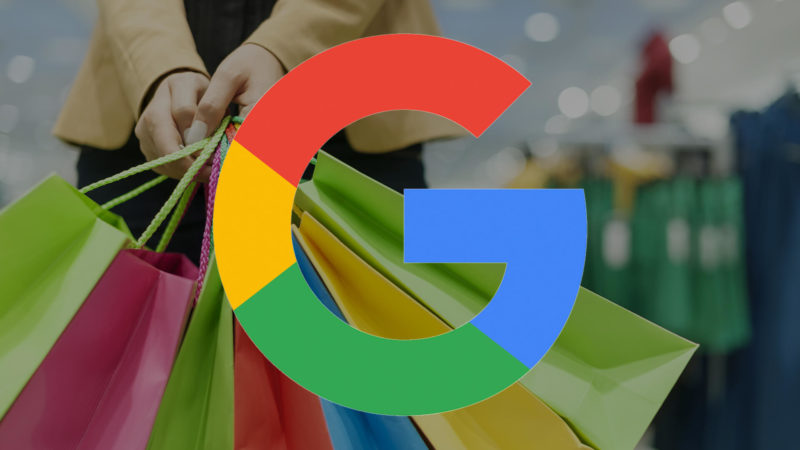 This week in Google PLAs, a new test launches, while one that was first spotted nearly two years ago rolls out across the SERPs.

In what looks like the latest effort to bring desktop experience in line with that of mobile, Google is testing a scrollable carousel of product listing ads (PLAs) in the search results.

Spotted by Sushan Sharma, an arrow appears to the right of a PLA block that appears at the top of the mainline results. Once you finish scrolling, the arrow appears on the left side of the ad block.

This treatment is similar to the scrollable PLA carousel that Google displays in mobile search results.

This, of course, is not the only test Google is running on PLA layouts on desktop. Earlier this year, an expandable variation that showed up to 16 ads was spotted by ChannelAdvisor.

Just yesterday, a test that first started in 2014 rolled out of testing. Now, when a search includes a qualifier like “top” or “best,” the product listing ads will most likely be numbered or ranked. Here’s what that looks like on mobile. Instead of numbers in gray circles, ads are ranked by 1st, 2nd and 3rd with bright blue flag icons — the same blue used in other page elements. How does the ranking work? Google clarified on Twitter that on “best” product queries, first the top-rated products are selected to participate in the auction, where they then compete against each other for ad position. So the number one, or first ranked, ad isn’t necessarily the product with the best rating.

Google started incorporating ratings into PLAs in 2014. A quick refresher on what the company said at that time about ratings: