Below is what happened in search today, as reported on Search Engine Land and from other places across the web. From Search Engine Land: Google Updates Its Page Layout Algorithm To Go After Sites “Top Heavy” With Ads Google’s head of search spam, Matt Cutts, announced that Google has released a refresh of its Page […] 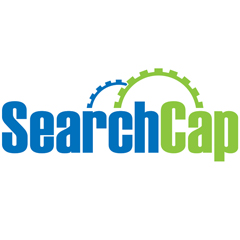