Google has rolled out expanded text ads to all advertisers, so how does this new ad format compare to standard text ads? Columnist Andy Taylor shares some data from a recent Merkle study. 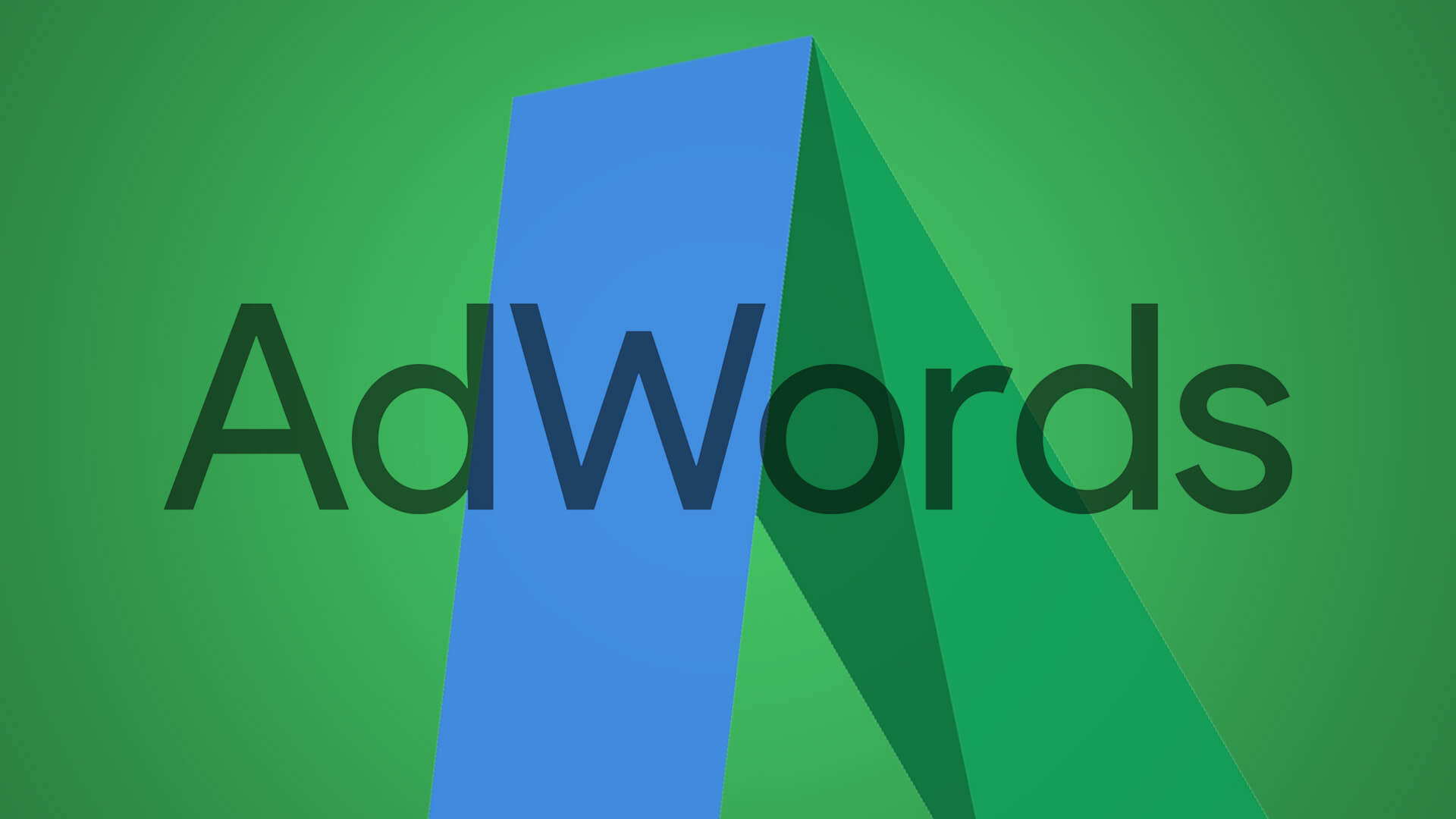 Since July 26, 2016, expanded text ads (ETAs) have been live in AdWords. This new ad format, which was launched with mobile users in mind, allows advertisers to create longer text ads with two headlines of up to 30 characters each and a single 80-character description line. Advertisers have been testing the new format alongside standard text ads, and dozens of analyses looking at click-through rate (CTR) for standard vs. expanded text ads have been published across the industry, with varying levels of detail. (Google’s July announcement also came with its own assortment of impressive case studies touting massive CTR spikes.) We even included some data points in our Q2 Digital Marketing Report, though we now have much more data to work with in establishing meaningful comparisons.

Here, I hope to provide the deepest look yet at how CTR differs for ETAs using data from dozens of large Merkle advertisers using the new format across thousands of ad groups. The details of our own results will hopefully also shed light on why so many in the industry are reporting such wildly different performance, and how you should view ETAs moving forward.

As I argued in a column last month, the key to any good paid search analysis is segmenting the data in meaningful ways. And is that ever the case with ETAs!

Analysis pitting CTR for expanded vs. standard text ads needs to be done at the ad group level, brand vs. non-brand, by device, and looking at Google.com separately from search partners. Performance also needs to be segmented by whether ads were shown at the top of the page vs. the bottom of the page. (Hat tip to Martin Roettgerding for being the first to publish data segmented by page location.)

To explain, I’ll just dive right in with the chart below, which shows CTR difference for brand and non-brand ads based on ad location (top of page vs. bottom of page). Results are based on the median ad group studied for each segment (in order to prevent the highest traffic ad groups from skewing the results) and includes only ad groups with significant impressions for both expanded text ads and standard text ads during the month of July.

Note: Brand bottom of page performance is not included due to thin data, since most brand impressions occur at the top of the page in position 1.

As you can see, top-of-page expanded text ads for brand keywords are performing between three percent and five percent worse than top-of-page standard text ads for the median ad group. It’s not immediately clear why there would be worse CTR with the new format for brand ads, and the difference in CTR is slight enough to suggest that there might not be any real difference for brand ads once ETAs have more time to run.

For non-brand ads appearing at the top of the page, click-through rates are similar for standard text ads vs. ETAs. Ads for all device types in the median ad group are performing within a two-percent difference in click-through rate. Looking at the distribution of ad groups by how different expanded text ad CTR is from that of standard text ads, we see a typical normal distribution centered on ad groups with a less than five percent difference either way. Given the traffic volume of the ad groups studied and the average CTR, the distribution of results is roughly what we would expect.

There are plenty of ad groups seeing rather large differences in CTR between ETA and standard text ads, both positive and negative, helping to explain the wide scope of results reported thus far (assuming reported results adequately segmented data to produce meaningful comparisons, which is a big assumption given the complexity of analyzing these differences).

However, the distribution is such that ad groups are seeing CTR differences roughly in line with what we would expect based on statistical chance.

On the other hand, with a median CTR lift of six to eight percent across device types, non-brand ads at the bottom of the page are more consistently seeing a higher click-through rate with ETAs than with standard text ads across device types.

Taking a look at the distribution of ad groups by CTR difference bucket, we find that results are skewed heavily towards ad groups that see more than a 50 percent higher click-through rate with ETAs.

Thus, to understand the impact of ETAs, splitting out non-brand performance by bottom-of-page vs. top-of-page impressions is vital. This can also explain why some advertisers are seeing big gains with ETAs for non-brand, while others aren’t. It may be as simple as the share of impressions coming from ads at the bottom of the page vs. the top of the page.

Why the difference in CTR by location on page?

Given that the ETAs and standard ads studied are very similar (They’re from the same advertisers with similar changes made to the text in upgrading to ETAs), the difference in performance seems to indicate that something is different about the auctions and/or competitive landscape of ads featured at the top vs. the bottom.

For example, perhaps standard text ads at the top of the page are more likely than those at the bottom to have the description line 1 brought up into the headline, making these ads more aesthetically similar to the new ETAs.

Unfortunately, we can’t analyze how often description line 1 is brought up to the headline by page location with data from AdWords. The same goes for myriad other variables that might be causing the difference in CTR.

As we don’t know what’s driving the difference, it’s difficult to guess if this higher CTR has staying power.

In the big scheme of things, however, top-of-page ads account for about 80 percent of all non-brand Google.com text ad clicks for Merkle advertisers, so higher CTR for bottom-of-page ads doesn’t stand to impact overall ad traffic volume much moving forward.

Expanded text ads appear to be operating at a slightly lower CPC than standard text ads across the board. With expected CTR included in Google’s Quality Score calculations, lower CTR should cause the price of traffic to go up, and similar CTRs should result in similar CPCs. That doesn’t appear to be the case thus far and, like the case of higher CTRs for bottom of page non-brand ads, is another mystery we don’t have all the clues to solve.

So, what does all this mean for advertisers?

First and foremost, marketers should be questioning the data they’re looking at and the ETA case studies being published.

Is it possible your ads or those of industry writers are seeing two or three times higher CTR with ETAs than with standard text ads? Sure. Is it more probable that those comparisons are just the result of statistical chance and/or aggregation hiding underlying variables? Definitely.

As such, it’s vital to look at ETA performance at the most granular level possible and to look at impressive case study results with a critical eye.

Also, if your ETAs are underperforming standard text ads, know that you’re not alone. Plenty of advertisers are seeing the same, and it may just be a matter of early data, statistical chance, and/or what share of your traffic is coming from ads at the bottom of the page compared to the top.

Long term, we do expect ETAs to produce a better CTR than standard text ads, if for no other reason than Google has rarely (never?) rolled out text ad updates which ultimately hurt the likelihood of searchers clicking ads.

At the very least, we should expect the CTR of ETAs to be on par with that of standard text ads when Google eventually sunsets the older format.